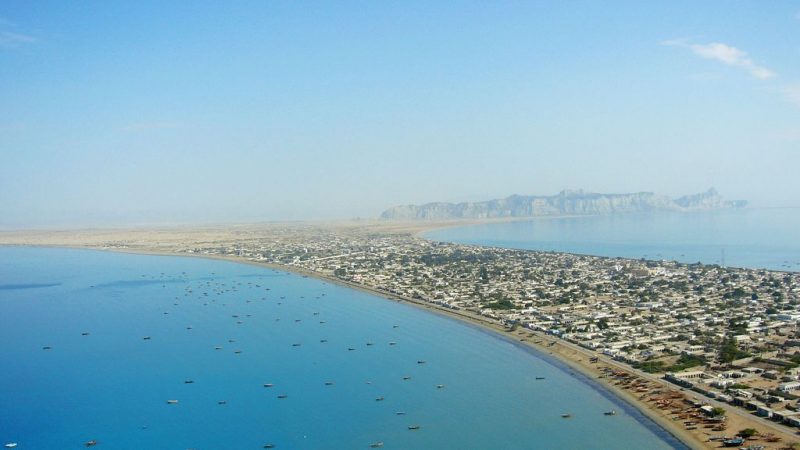 The master plan lays out a detailed road map and ambitions for Gwadar to become South Asia’s trading and commercial hub, with a per capita GDP of $15,000, according to the master plan. It is 10 times that of Pakistan’s average that can give you a sense of how highly developed the metropolis is going to be.

According to estimates by the Pakistani and Chinese governments, Gwadar’s economy will grow to $30 billion per year in the long run, providing over 1.2 million high-paying employment with a per capita income of $15,000. Pakistan’s per capita income is currently $1,500, a figure that Gwadar will surpass by a factor of 1000.

The master plan outlines a long-term list of megaprojects, including a $5 billion investment in Gwadar’s power sector with 15 new power plants, a $1 billion investment in desalination plants to generate 700,000 m3 of fresh water per day, a central business district, and Pakistan’s tallest building, all in a tax-free environment where life can be enjoyed without paying taxes.

The designs for a luxury golf course were also announced in the Master Plan 2021. This master plan will include 2 million people with a GDP per capita of $10,000, more than ten times that of Pakistan.

This was a full summary of the Gwadar Master Plan 2021, which was created by the Pakistani government in collaboration with the China Communications Construction Organization, a Chinese state-owned construction, and planning company.