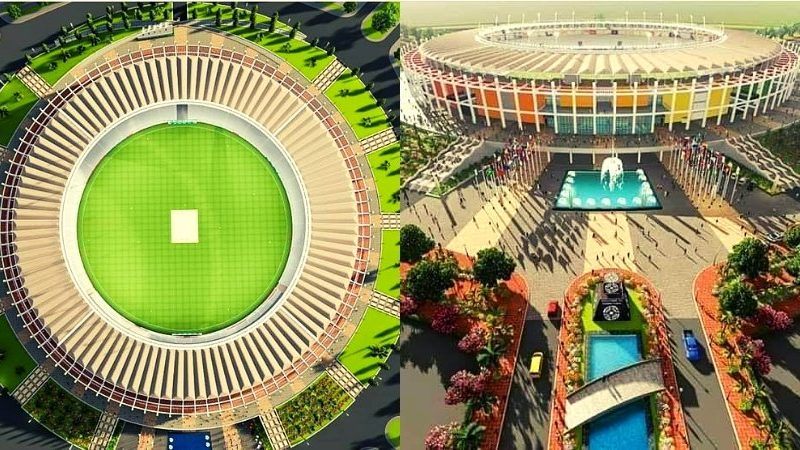 After the completion of the construction and maintenance of the Rafi Cricket Stadium, it is going to be Pakistan’s largest cricket stadium till now. It is going to be the first stadium in Pakistan that is built as per ICC standards. After its completion, it will have innumerable facilities and amenities like gymnasiums, indoor swimming pools, and a cricket academy with international standards of ICC.

Here is all that you need to know about the stadium.

Prime Location of the Stadium:

Bahria Town’s Sport Avenue in Karachi is the location where it is being Constructed and it is almost in its wrapping and final steps of construction. It is really easy to access the stadium from the Jinnah Avenue of Bahria Town.

As we all know, Bahria town is beautifully constructed and the location of such a stadium that will have international acknowledgment, importance, and visits will make a huge difference and a positive impression on the visitors about Pakistan.

Architect and Structural Design of the Stadium:

• National Stadium of Warsaw in Poland.

Simpson SGH, a company based in Boston designed the structure of the stadium. The mechanical and electrical plumbing has been done by SMC (S. Mehboob and Company) in Pakistan.

M&B (Mushtaq and Bilal) and Germany’s SBP consultants designed the façade of the stadium.

This gigantic holding capacity is what makes it different and the best in Pakistan.

Here is a list of a number of facilities and amenities provided at the Rafi Stadium.

• In this stadium, there will be an international cricket academy that will teach cricket to the youngsters.

• It will have the most opulent hotels.

• It also has a number of swimming pools.

• It has a majestic Gymnasium as well.

• Foe indoor games to take place, it has a 12,000 Meter Square of spacious indoor space.

The proximity of the Stadium

Updates About the Stadium:

This Huge Project of Bahria Town was started in 2018 and now moving towards its completion at a very faster rate. All of the major framework and constructional work is almost complete and the process of completion will soon come to an end. This project was a big one for the owner of Bahria Town but they have proved that they can achieve what they promise.

As mentioned earlier, Rafi Stadium is going to be the largest Stadium in Pakistan and one of the first to be built on the international standards of ICC. There is a greater chance that in the future, international cricket matches will be held at Rafi Stadium in Karachi. Its Construction is almost moving towards completion.