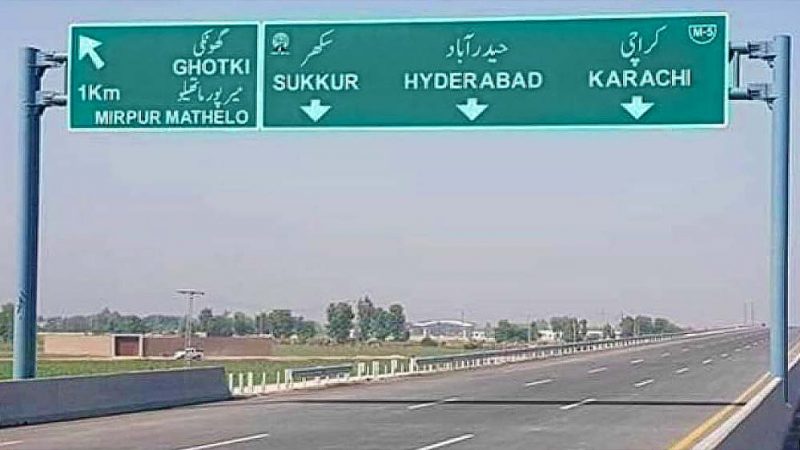 The P3A Board approved the project proposal of the winning bidder for the building of the M-6 Project on a PPP basis, which will cost Rs 307 billion, last month. The P3A Board meeting, which was presided over by Dr. Mohammad Jahanzeb Khan, the deputy chairman of the Planning Commission, saw the projects receive their formal approval.

Shaukat Tarin, the prime minister’s advisor on finances and revenue, presided over the Ecnec meeting. The meeting authorized the reviewed project to build the Hyderabad-Sukkur Motorway on the BOT origin for Rs 191.471 billion. The National Highway Authority will carry out the project, which calls for the construction of a 306-kilometer, 6-lane, gated highway between Hyderabad and Sukkur.

The project will likely be completed in 30 months, according to the meeting, and will be included in the upcoming government budget. The project, which cost Rs 191.46 billion and was approved by Ecnec in May, was cleared by the Central Development Working Party (CDWP) in April with the recommendation to report a few flaws.

The project’s price tag has since marginally risen to Rs 191.47 billion. Additionally, to strengthen the project’s financial sustainability, the project will be carried out on a BOT user-charge basis with the option of a noticeably higher financial commitment from the federal government via a capital and operational feasibility gap fund.

The Public-Private Partnership Authority (P3A) proposed a government subsidy of Rs 76 billion on April 12—roughly a 39 percent share—which was later increased to about 50 percent.

During his speech, Mahmood said Prime Minister Shehbaz Sharif is endeavoring to develop a strong economic infrastructure for the country. The present administration’s major priority in this area is the building and enlarging of national highways and motorways. Practically, the public and private sectors each control 50 percent of the shares in the BOT.

Additionally, to make the Hyderabad-Sukkur Motorway project financially viable and appealing to private parties, the P3A board of directors approved the delivery of Rs 92 billion from the budget and toll charges.

He claimed that it is encouraged for the private sector to get involved in building road infrastructure. He said that the public-private partnership (PPP) initiative to build the Sukkur-Hyderabad Motorway (M-6) would show to be a groundbreaking and exemplary PPP. He declared that the areas through which the Sukkur-Hyderabad Motorway (M-6) project will pass will enter a new era of economic and social growth.